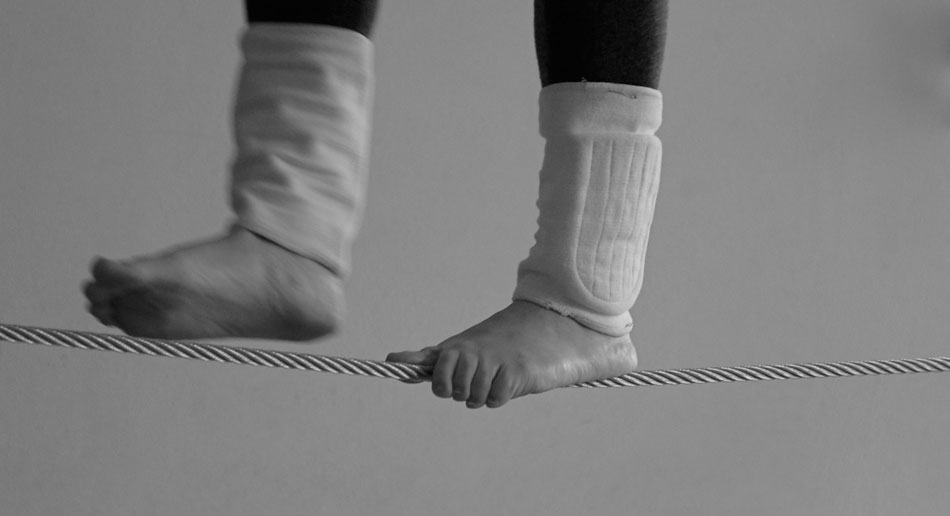 Last night I took part in a discussion on Twitter (I called it a lynch mob this morning, but my friend Cory-Ann pointed out to me that this is not the correct term) regarding Giant Conference and a number of (specifically female) speakers who had pulled out due to inequality of speakers fees. At the time of writing, these speakers include Sarah Parmenter, Whitney Hess and Larissa Meek. I got involved in this discussion before either Giant or any of the retiring speakers released a statement. Statements have now been released by Giant and Sarah:

While this discussion was in full flow (and before these statements had been released), with lots of Giant Conf bashing, with principles I still hold dear and believe in being bandied about, Kristina Halvorson posted this tweet which arrested me instantly:

Just found out that people have been piling up on @giantconf for supposedly paying male and not female speakers. Livid … because it’s false.

Why did this arrest me? A number of reasons. First, Kristina is a (keynote) speaker at Giant Conf, so she obviously knows more than I do. Second, it was contrary to my understanding of the implicit issues surrounding the treatment of speakers at the conference. And third, it made me realise that I had not heard both sides of the story.

Having read both statements, I realise that there’s a lot more going on here than I know about. This is, quite specifically, a conference issue from what I can tell. I do not feel that this is a gender issue, as I initially believed. No one led me to this belief, I got there all on my own. So what’s a guy to do? The only thing I can do here, is put my hand up and say, I do not have all the facts, I am not an affected party and I don’t know what the agreements that have been either upheld or disrespected between parties so, respectfully, I’m staying out of it.

I am consistently shocked by reports of gender inequality, specifically in the treatment of women in tech. I have never felt aptly qualified to discuss this matter openly, due to my possession of a dangly bit between my legs. I come from a home where my mother was the primary wage earner and where my sisters were raised as equals to me. Sure, my grandmother spoiled me because I was the first, but we were all raised to treat each other on a level playing field. Some of my fondest memories as a child are of climbing trees with my sisters, building treehouses and then playing with their Smurf toys while sitting in that tree! I have been surrounded by strong, positive women throughout my life. When I started work in this industry, I quickly made friends with many of my female colleagues and equally realised that many of them were far more intelligent and qualified in their roles than I was ever likely to be. I never saw (nor do I still see) a woman, I always saw a peer. I think I have been “lucky” in the companies I have worked in and with, that sexist treatment of women would not be tolerated. Bar one occasion, I have never seen women ill-treated or treated in-equally. On that one occasion, the male involved attempted to play me against some fellow female colleague and that failed miserably on his part. I had actually forgotten this last point in the discussion last night, because I don’t see that as “standing up for my female peers,” I see it as “that’s not how you treat another human being, so don’t even try and get me to take your side in this stupidity.”

This conversation is not about me. It’s not about our female peers. It’s about the way we treat each other as humans. We no longer use stone tools, we use code and computers and the internet. We are from and of the internet. I could give you a list of the influential women I have worked with (and still do work with) over the years, but you could probably give me the same. And, if you don’t think you could make a list or don’t feel that women deserve to be on such a list, then you’ve been doing something very wrong or your attitude needs to change. I am regularly blown away by the talent, abilities & wisdom of the women in my life. If that talent and ability is not rewarded equally, then we need to seriously address how we treat our industry. The very idea of there being a difference between male and female tech workers is so alien to me, that I really didn’t feel it was an issue. Until the women I follow on Twitter started speaking up about this, I had no idea it was such a prevalent problem. We need to change, the industry needs to change, hell, MEN need to change (I can’t believe I have to say this in 2014). I’m sure for every woman who speaks out, there are ten who don’t. This needs to stop and it needs to stop now. And the only way it can stop, is with our change.

As I said last night, if you are a man and you feel that women don’t deserve equality or are in some way inferior to men, then give me a shout and let’s talk. You can tell me why you believe that and I’ll explain to you why you are wrong. Any time. Let’s go.